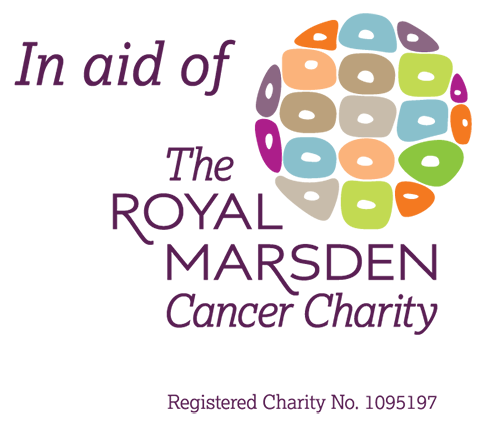 Thermal test is conducted under conditions representing normal service, to make sure no part of the luminaire; including the LED module and driver, the supply wiring within the luminaire, and the mounting surface; attains a temperature which would impair customer safety.

The Thermal test is carried out in a closed room which is maintained at the test ambient temperature.

Temperatures are recorded using numbered probes attached to the points of highest temperature on the critical components, and to the exposed surfaces of the luminaire.

The luminaire is switched on and allowed to stabilise for 3 hours (16-24 hours for emergency luminaires) before temperature measurements commence. Temperatures are recorded every 10 minutes until a stable state is achieved, and the highest temperatures attained are noted.

Product testing is vital to ensure our luminaires remain up to our standard. To find out on other ways in which we test our luminaires, in our lab click below:

For other product tests

This website uses cookies to improve your experience while you navigate through the website. Out of these cookies, the cookies that are categorized as necessary are stored on your browser as they are essential for the working of basic functionalities of the website. We also use third-party cookies that help us analyze and understand how you use this website. These cookies will be stored in your browser only with your consent. You also have the option to opt-out of these cookies. But opting out of some of these cookies may have an effect on your browsing experience.
Necessary Always Enabled
Necessary cookies are absolutely essential for the website to function properly. This category only includes cookies that ensures basic functionalities and security features of the website. These cookies do not store any personal information.
Non-necessary
Any cookies that may not be particularly necessary for the website to function and is used specifically to collect user personal data via analytics, ads, other embedded contents are termed as non-necessary cookies. It is mandatory to procure user consent prior to running these cookies on your website.
SAVE & ACCEPT